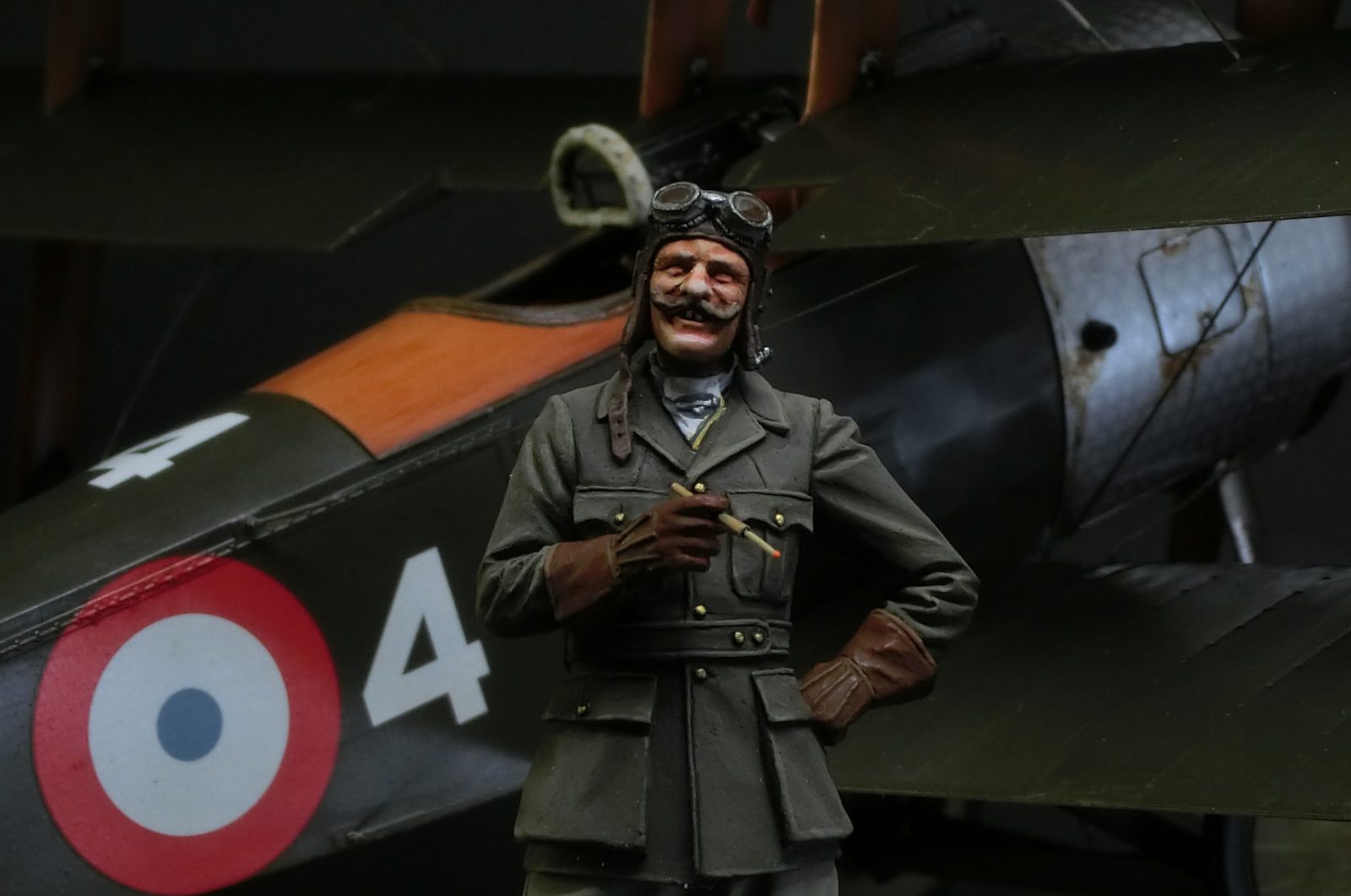 The reviews are in! But first, a great painting job by Bucky Sheftall on exhibit HERE

Detail and Scale: “It is just perfectly executed.”

CyberModeler: “This is an outstanding first release from Pacific Monograph.”

Scale Aviation Modeller International, June 2018: “This is a new company from Kailua Hawaii, and this is their debut figure and rather a fun one it is too. This 1/32 scale multi-part resin figure, mastered by Mike Good, is of Sir Percy from the 1965 film ‘Those Magnificent Men in Their Flying Machines.’ The character of Sir Percy Ware-Armitage was played in the film by the English comedian and character actor Terry-Thomas. The figure captures the actor’s face and pose wonderfully well and even has the distinctive gap between the actor’s front teeth. The instructions list the colors by name for the various items of dress and there are three color images of the assembled and painted figure to guide you. Included on the instruction sheet is a “biography” of Sir Percy, with a selection of lines from the film which illustrate his character as a bit of a “cad and a bounder.” This figure is “rather good” with little in the way of clean up required. I do hope is the first in a range based on characters from the film, as we really need Sir Percy’s servant Courtney (Eric Sykes). This figure can be ordered from www.PacMonoShop.com for a very reasonable $20.“

You can get Sir Percy at the PacMonoShop 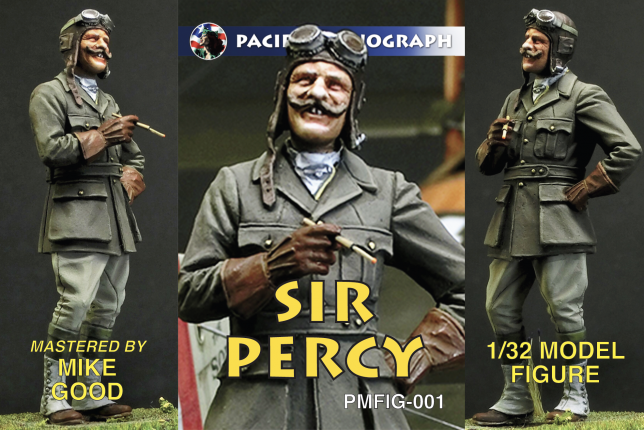 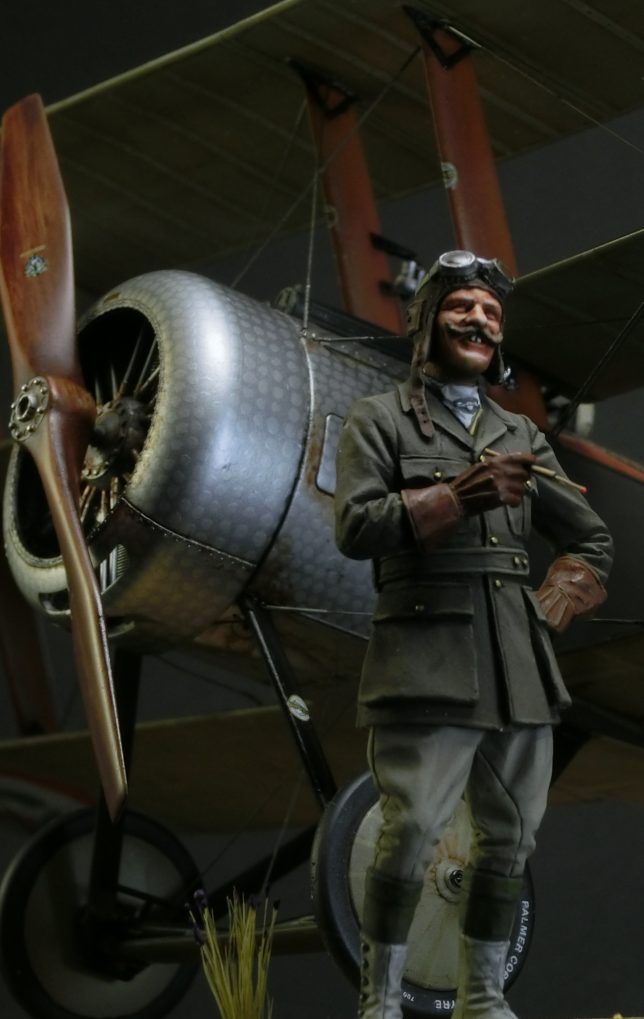