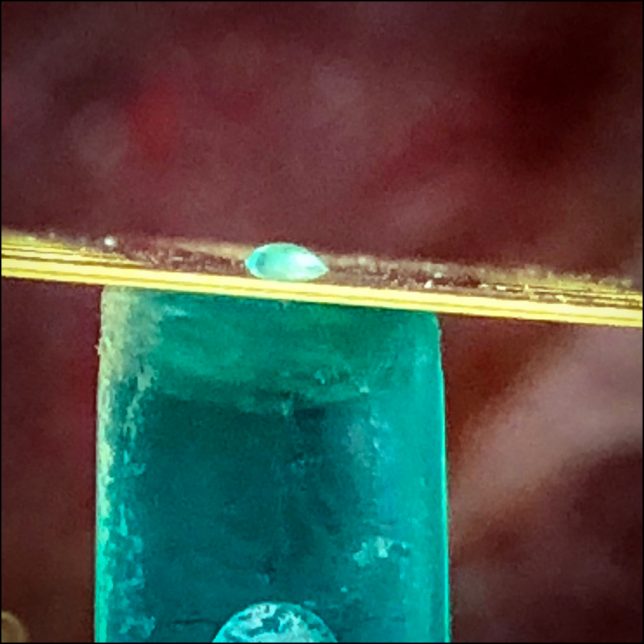 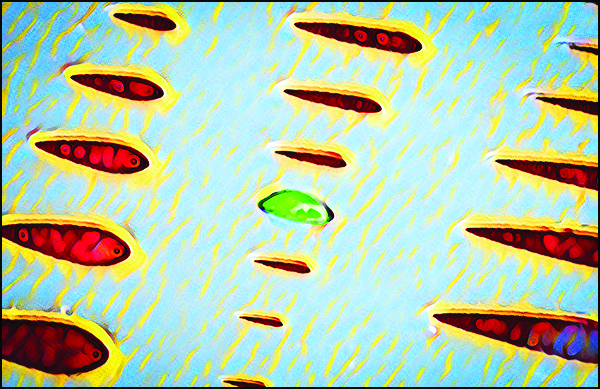 According to Modeling Madness, our Nav Light template is “another neat accessory from the folks at Pacific Monograph.”

Scale Aviation Modeller International opines, “At the US Nationals we met up with Pacific Monograph, we first featured this manufacturer a few months ago when they introduced a range of square acrylic pieces that can be used to easily produce wing-tip lights.
“Now they have released a new tool to produce Navigation lights in all scales. The main component is a thick etched brass sheet with 52 navigation light shapes which you will use as a female mould to produce your lights. Also included are a selection of clear and coloured plastic plugs which you heat over an electric hob or soldering iron before pushing the softened plastic through the brass mould to produce your navigation lights. Once the supplied pegs have been used up the clear runners from your latest kit or clear plastic from a toothbrush handle can be substituted.
“After removing the plastic from mould, the completed light can be carefully removed from the plastic nub with a razor saw or scalpel blade to produce a perfect navigation light. The shaped moulds can also be used to produce rivets, dome lights and nacelle rocker-arm bulges in all major scales.
“This is a simple and easy idea that, once purchased, will last you a lifetime of modelling and as an added bonus it can also be used as a scribing guide, while the round corners can be used to scrap out plastic or putty from inside the fuselage.
“This tool is available to order from www.pacmonoshop.com and we thank them for supplying the review sample.”

And you can get it at our PacMonoShop!